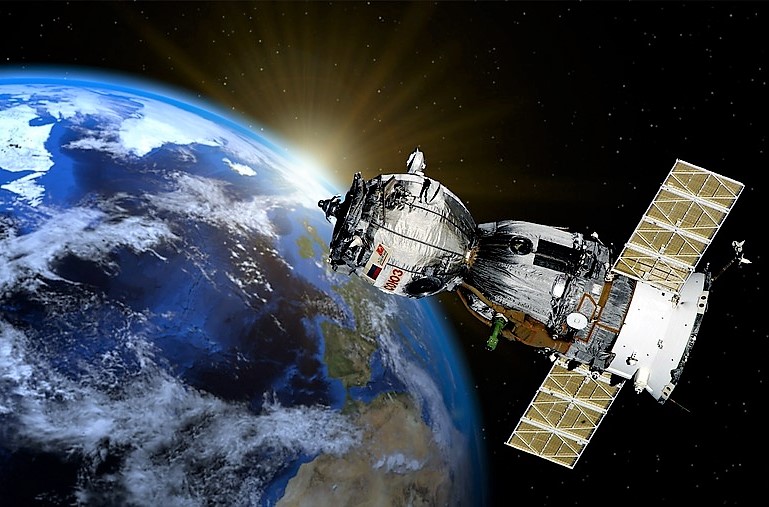 Almost 30 years’ worth of Landsat observations created a comprehensive inventory of catastrophic floods caused by glacial lakes bursting through their rock dams.  Researchers have used satellite data spanning nearly 3 decades to assemble a census of glacial lake outburst floods across India, Nepal, Bhutan, and China. The team’s algorithm identified all but one of the region’s 11 previously reported floods as well as 10 previously undocumented events, observations that shed light on the prevalence of these unpredictable—and sometimes deadly—torrents. “This work is very important,” said Christian Huggel, a geographer at the University of Zurich in Switzerland not involved in the research. “It fills gaps in knowledge and understanding about glacial lake outburst floods occurrence in a region as vast as the Himalayas.”  Unstable Lakes Georg Veh, a geoscientist at the University of Potsdam in Germany, and his team looked for floods that had occurred in the Hindu Kush Himalayan mountain ranges, which run from Afghanistan in the west to Myanmar in the east. This region is home to a large fraction of the world’s roughly 200,000 glaciers, but these majestic ribbons of ice at Earth’s “third pole” are shrinking as global temperatures climb. Melting glaciers create thousands of lakes ringed by unstable debris that can give way at any moment and inundate villages, farmland, and important infrastructure like hydropower stations. Veh and his collaborators used data from NASA’s Landsat series of satellites, which were first launched into near-Earth orbit in the 1970s and which reobserve locations on the planet roughly every 16 days. The team analyzed nearly 2,500 Landsat images encompassing roughly 10,000 square kilometers of the Hindu Kush Himalayan region that were captured between 1988 and 2016.  Their use of a computer algorithm made to spot changes in patterns of pixels in the Landsat images that correspond to the shrinking of bodies of water led to their 91% success rate for already documented floods. The one known flood missed by the algorithm occurred in India in 2013. Confident that their algorithm was effective at spotting real glacial lake outburst floods, Veh and his team then looked for signs of floods that hadn’t been previously reported. The 10 previously unknown floods that the scientists detected took place in China, Nepal, and Bhutan, the researchers reported in March in Remote Sensing of Environment. By nearly doubling the known number of glacial lake outburst floods, the researchers assembled a more complete inventory of these events. Not surprisingly, the team noted, those new-to-science glacial lake outburst floods tended to be smaller than their already-known brethren. Source: EOS