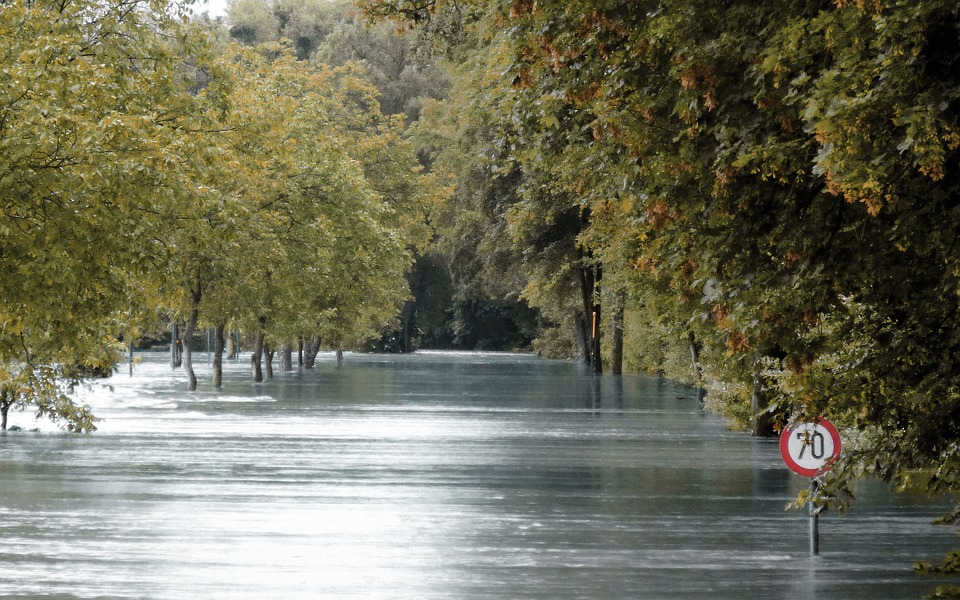 New research suggests that excessive groundwater usage and damming have changed the natural risk of nuisance floods, for better or worse, in eastern U.S. coastal cities. Nuisance flooding—the kind of sunny-day, nonfatal flooding that closes roads, seeps into basements, and generally causes, well, a nuisance—is on the rise along southern stretches of the U.S. eastern coast and on the decline farther north. The ways that humans are altering the natural flow of water in and on the Earth are partly responsible for these changes, according to an international team of researchers. Image source: Pixabay “In some of our past work, we showed that there is a high rate of subsidence along the U.S. East Coast,” said Makan Karegar of the University of South Florida in Tampa and the University of Bonn in Bonn, Germany. “We asked ourselves, ‘What comes next? How does this relate to human life, and what are the implications?’” Karegar is lead author on a paper describing this research that was published in Scientific Reports on 11 September. Karegar and his colleagues measured vertical land motion along the U.S. East Coast using data from the past 2 decades. They found that coastal latitudes that include Virginia, North Carolina, and South Carolina—regions that extract groundwater faster than nature replenishes it—are sinking significantly faster than geologic average. As a consequence, they are experiencing increased nuisance flood rates. In contrast, the coastlines of Maine and New Hampshire are actually rising, and nuisance flooding in northern U.S. coastal cities has decreased. These regions are ascending in response to water building up behind Canadian dams hundreds of kilometers away, the weight of which presses down on the land directly beneath the reservoirs and pushes peripheral land upward, according to this study. Human-induced changes to local water loads, said Karegar, have altered the natural risk of nuisance floods along the coast. “We are nowadays able to measure such small rates of vertical land motion,” said Riccardo Rivaof Technische Universiteit Delft in Delft, Netherlands, who did not participate in the project. “This is highly relevant for urban and infrastructure planning.” Although this research does not consider potentially fatal floods due to severe weather, like the recent hurricane-induced flooding in Texas, Florida, and Puerto Rico, frequent nuisance flooding can indicate areas that may be at risk for catastrophic flooding in the face of future storms. Read full article: EOS