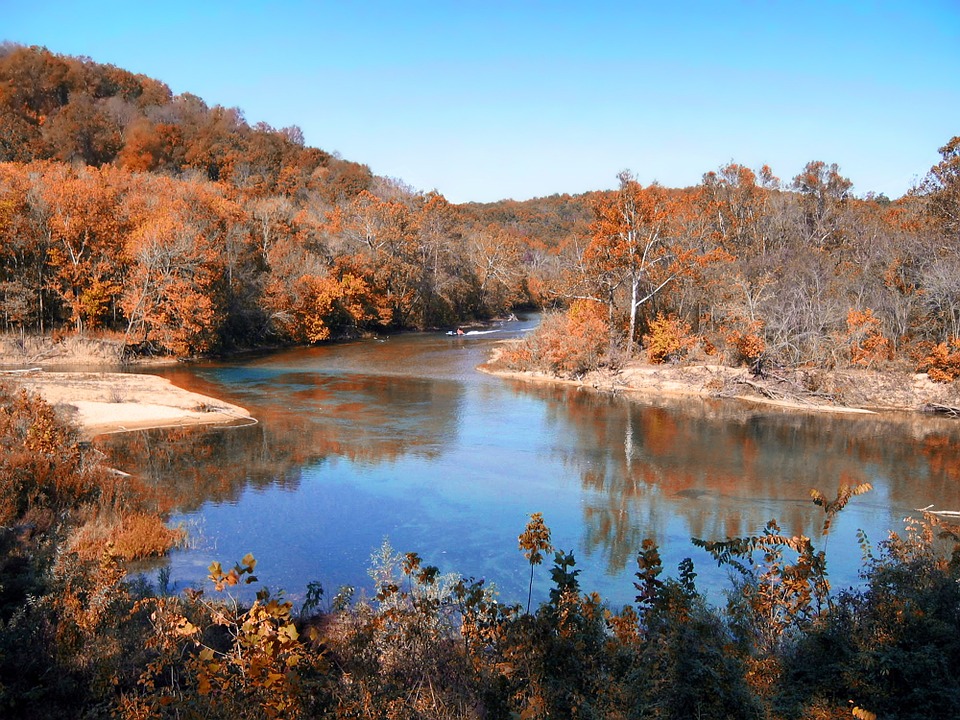 This spring's massive flooding along the Missouri River unearthed bitter criticism of the federal agency that manages the river while devastating communities and causing more than $3 billion in damage. The flooding and the U.S. Army Corps of Engineers' actions will be the focus of a U.S. Senate hearing in western Iowa on Wednesday and critics will demand the agency make flood control its top priority. But Congress would have to act to change the Corps' priorities. "The current river management policy needs fixing, and recent flooding makes that more urgent than ever," said Sen. Chuck Grassley, an Iowa Republican. That sentiment is appealing in Midwestern states that have endured flooding along rivers the Corps of Engineers is charged with managing, but it may not be as popular with supporters of the Corps' other priorities such as protecting endangered species. Congress ordered the Corps to treat all eight of its priorities equally, meaning flood control and prevention takes no precedence over protecting endangered species. Corps officials say they work to balance all the priorities and maximize the benefit to several when possible. Read the full Associated Press article on WTHR.