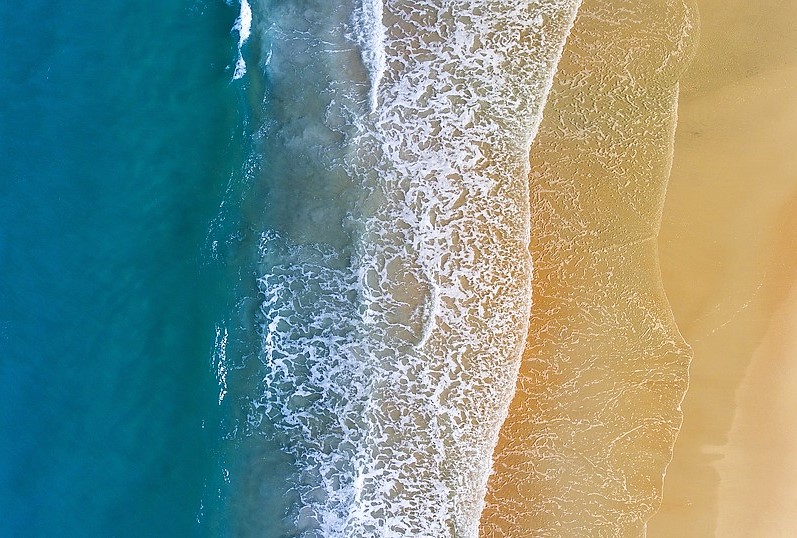 Without increased investment in coastal adaptation, the expected annual damage caused by coastal floods in Europe could increase from €1.25 billion today to between €93 billion and €961 billion by the end of the century.   Due to an increase in extreme sea levels driven by global warming, these coastal floods could impact up to 3.65 million people every year in Europe by 2100, compared to around 102,000 today. One in three EU citizens lives within 50 km of the coast. The findings are the result of two JRC studies, where scientists project both how global extreme sea levels will change during the present century and how rising seas combined with socioeconomic change will affect future losses from coastal flooding. They considered both a scenario where moderate policy efforts are made to mitigate climate change and a 'business as usual' scenario. The scientists found unprecedented flood risk unless timely adaptation measures are taken. In order for Europe to keep future coastal flood losses constant relative to the size of the economy, defence structures need to be installed or reinforced to withstand increases in extreme sea levels ranging from 0.5 to 2.5 metres.  Why the added risk? Climate change is the main driver of the projected rise in costs from coastal flooding, with the importance of coastward migration, urbanisation and rising asset values rapidly declining with time. This is a change from the current situation globally, where rising risk has primarily been driven by socioeconomic development. The rising extreme sea levels are primarily driven by the growing volume of water in the oceans as a direct result of temperatures increasing, a process known as thermal expansion. Another major contributing factor is 'ice mass loss' - ice melting from glaciers and ice sheets in Greenland and Antarctica and making sea levels rise. Background In conducting this study, scientists used the JRC's LISCoAsT – Large scale Integrated Sea-level and Coastal Assessment Tool, under the framework of the PESETA project and in cooperation with the European Commission's department for climate action. LISCoAsT is a coastal flood impact assessment tool that considers the spatial and temporal dynamics of all major components contributing to a flood's severity and impact. This includes dynamic, gridded projections of exposure, and changes in all extreme sea level components, from sea level to tides and storm surges. Using the tool, the scientists conducted a global scale assessment accurate to 100 metres, around the same length as a football pitch. Source: EU Science Hub