Climate-induced Soil Changes may Cause More Erosion and Flash Flooding 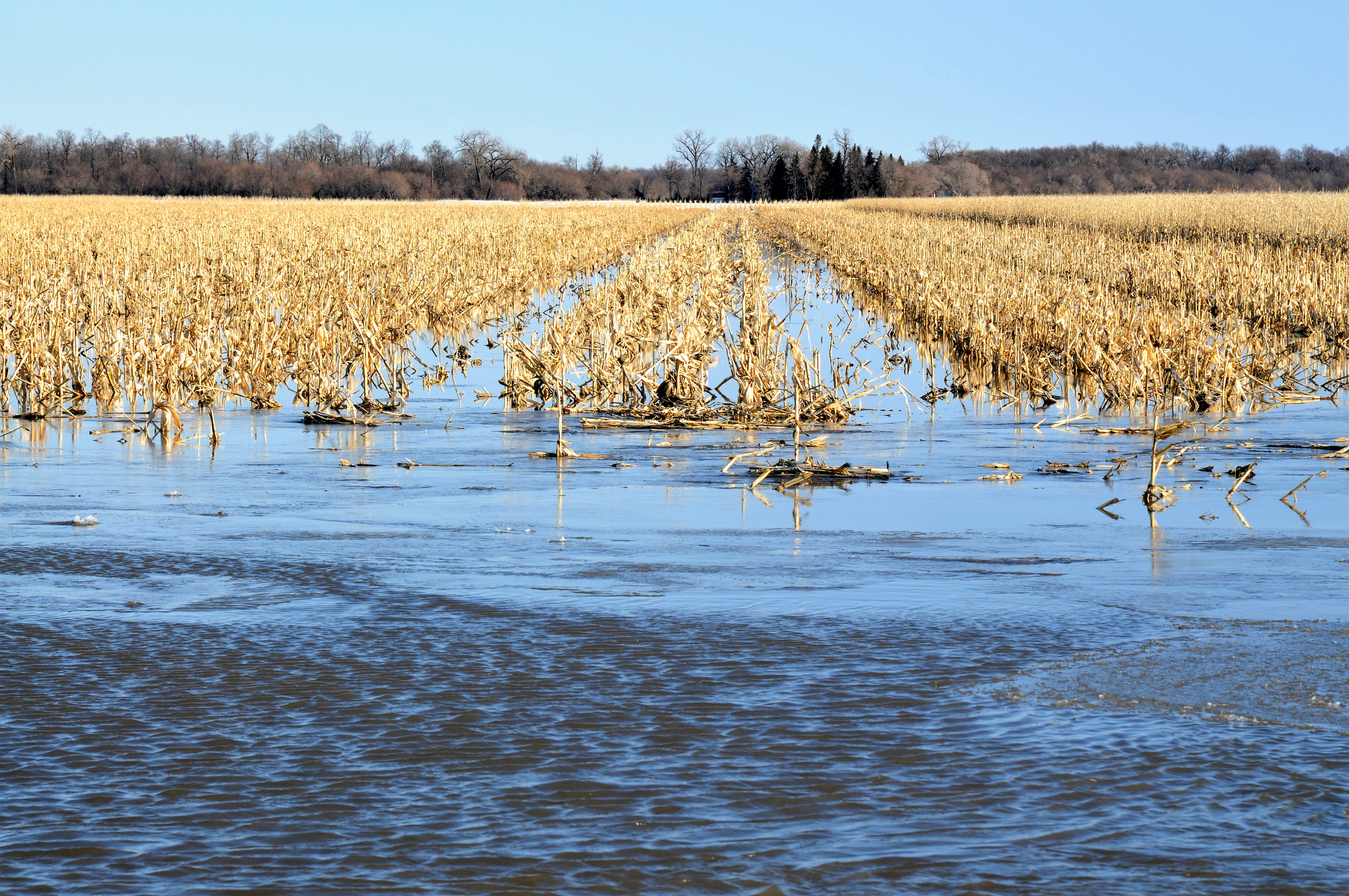 More intensive water cycle could have impact on biodiversity, human health, and water and food security. The earth beneath our feet isn't usually the first thing that comes to mind when people think about the impacts of climate change. However, a study by a UC Riverside-led team of researchers predicts a climate-induced reduction in large soil pores, which may intensify the water cycle and contribute to more flash flooding and soil erosion by the end of the 21st century. In a paper published Sept. 5 in  Nature , the scientists studied the impact of climate change on macroporosity -- the amount of large pores in the soil. Macropores, which are greater than 0.08 mm in diameter, allow water to be absorbed easily into the surrounding soil, where it can be used by plants, transport nutrients, and eventually make its way back into underground aquifers. "It is important to predict the response of macroporosity to climate change because of its role in the water cycle, and ultimately in water scarcity, food security, human health and loss of biodiversity," said Daniel Hirmas, an associate professor in the Department of Environmental Sciences and lead author on the study. Using a large database of soils collected over 50 years from across the continental U.S. combined with atmospheric data from a network of weather stations, the researchers examined changes in macroporosity across a rainfall, temperature, and humidity gradient. They found macropores were more likely to develop in drier climates than humid climates, and that climate-related changes in macroporosity occur over shorter timescales than previously thought. The researchers then used climate projections for the end of the 21st Century to predict that increasing humidity by 2080-2100 will reduce soil macroporosity in most regions of the U.S. (with the exception of the southern coastal plain, which comprises Alabama and Louisiana). The consequences could be less infiltration of water into the ground, more surface runoff and erosion, and more flash flooding. "This is the first study to show that the development of macropores is influenced by climate at short timescales and it reinforces the hypothesis that climate change will probably intensify the water cycle," Hirmas said. "Our results suggest that macroporosity should be incorporated into global climate models to better understand the water cycle, anticipate changes, and prepare for the future." Source: UCR