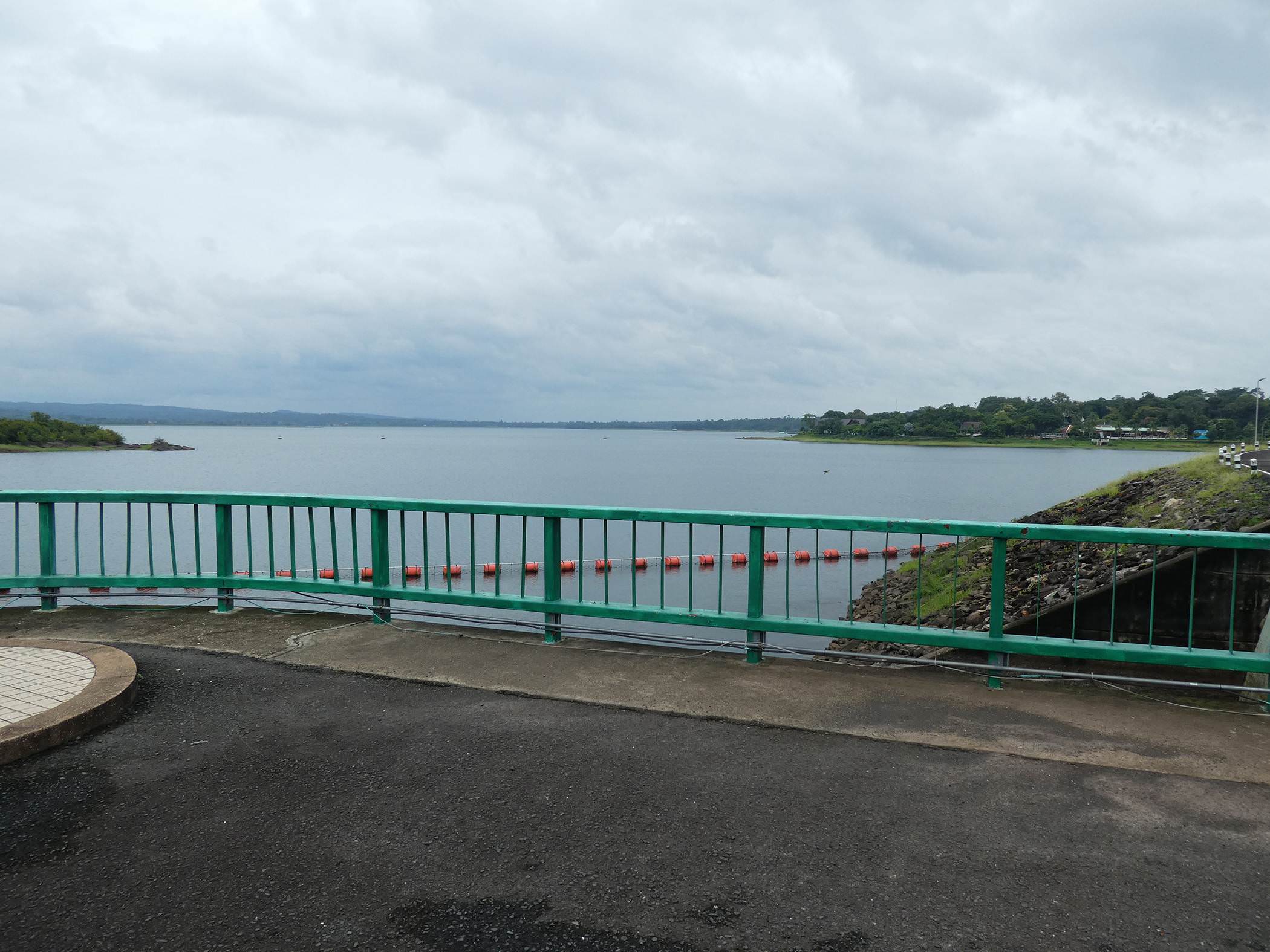 Hundreds of dams are being proposed for Mekong River basin in Southeast Asia. The negative social and environmental consequences – affecting everything from food security to the environment ­– greatly outweigh the positive changes of this grand-scale flood control. The negative social and environmental consequences greatly outweigh the positive changes of the hundreds of dams being proposed for Mekong River basin, according to new research by MSU. Image courtesy of MSUThe results of the research conducted by the Michigan State University, published in the current issue of Nature Scientific Reports, are the first to tackle the potential environmental changes that the overall basin could experience from harnessing the region’s hydropower. “The Mekong River is one of the few large and complex river systems that remains mostly undammed,” said Yadu Pokhrel, assistant professor of civil and environmental engineering and the study’s lead author. “However, the rapid socio-economic growth, increasing energy demands and geopolitical opportunities have led to basin-wide construction of large hydropower dams.” In the basin’s upper portion, dozens of mega dams are in the process of being built. In the lower region, hundreds of tributary dams are planned, and some larger ones also are being constructed. While there are many positive effects of flood control, the researchers focused on the reduction of monsoon-driven floods that would be held back by the dams. These annual pulses provide much-needed water and nutrients to downstream regions. “Any major alterations of the seasonal pulses could easily change the area’s floodplain dynamics,” Pokhrel said. “This could severely affect a wide range of ecosystems and undermine regional food security.” One waterway in particular, the Tonle Sap River that connects the Mekong River and Tonle Sap Lake, is one of the world’s most-productive freshwater fisheries. Monsoons flood the Tonle Sap and actually reverse the river’s flow each year. This brings water and sediments from the Mekong River into the Tonle Sap River as well as Tonle Sap Lake. During the dry season, the flow normalizes and the lake drains into its namesake river, which eventually dumps into the Mekong River. “Flow regulations could disrupt the flood dynamics of the Tonle Sap River,” Pokhrel said. “In fact, our models indicate that TSR flow reversal could cease completely if the Mekong River flood pulse is dampened by 50 percent and delayed by one month.” The team of MSU scientists who were part of this study included Sanghoon Shin, Zihan Lin and Jiaguo Qi. Dai Yamazaki, from the University of Tokyo, also contributed to this research. Reference:  Yadu Pokhrel, Sanghoon Shin, Zihan Lin, Dai Yamazaki and Jiaguo Qi, „Potential Disruption of Flood Dynamics in the Lower Mekong River Basin Due to Upstream Flow Regulation“, Science 332, DOI: https://doi.org/10.1126/science.1200990 Source: MSU Today