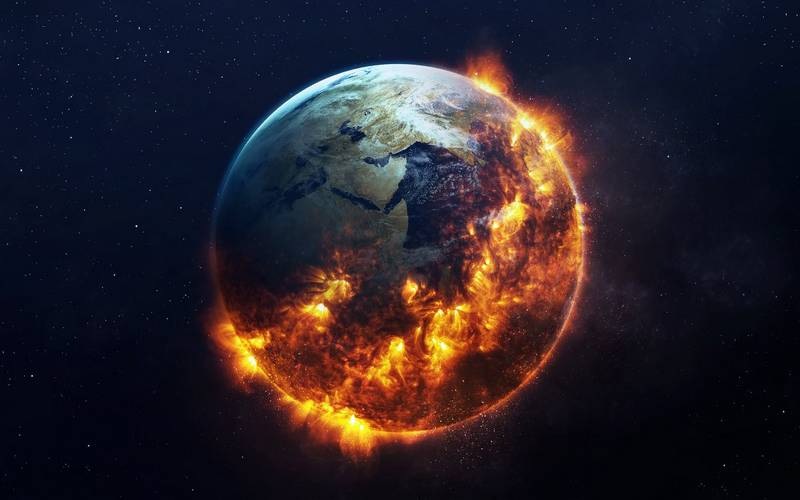 The Money System Needs to Change: Return on Investment is a Recipe for Disaster as is seen in the Bihar Floods and elsewhere.

Activists need to Educate the Public about Money Systems that are not based on Return on Investment and/or Debt. 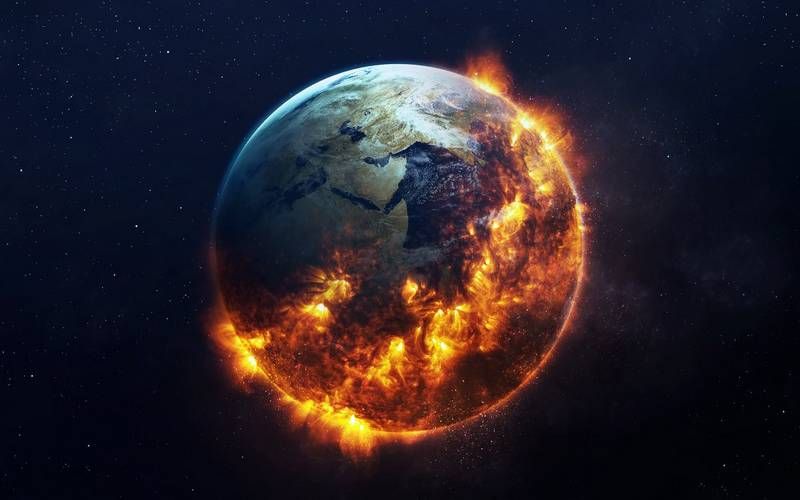 The earth is now in the era of full-blown runaway climate change. Extreme weather events like in Bihar are affecting 10 million people in one shot in several regions of the world simultaneously. Land use change caused by capitalist farming practices and natural resource exploitation combined with feedbacks from the climate system are speeding up the process exponentially and making the impacts worse every year.

Neither corporations nor banks that lend and borrow for profit are the right source of money for saving humans who are starving to death and drowning and burning up in rising temperatures in the age of runaway climate change and global war let alone the malnutrition and austerity inflicted from the capitalist system so far.

Recently three Canadians launched a new bank with a “crypto currency with a social purpose”. The marketing video says it is for “people, planet and profit”. In paragraph 2.4.3 their whitepaper claims cryptocurrencies have “decentralized collaborative power. They “are entries in a database that no one can change without fulfilling specific conditions.”